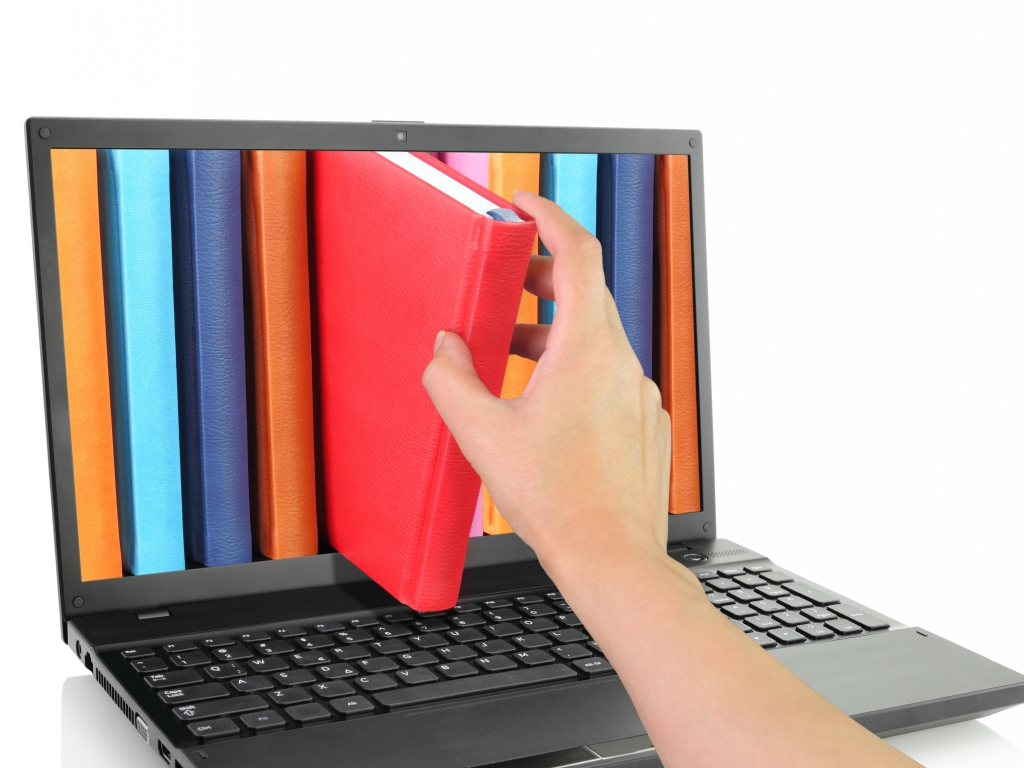 The foreign-exchange sector has been impacted by falling volatility, complex trading settings, and regulatory challenges. The key market players would have to deal with a fundamentally diverse market. There has been a significant structural decline in trading volumes. The market expected the central banks to embark on a phase of extended monetary policy divergence. The Fed in the US was expected to increase interest rates in 2016, in comparison to the European Central Bank’s monetary easing policies. However, the market reassessed its position quickly and the Fed took a very watchful approach on interest rates. The decline in the strength of the dollar has resulted in a pullback with regard to trading volumes, volatility, and risk positioning. Traders are less convinced regarding the view on strong policy divergence and therefore the market is witnessing narrower trading ranges. The decline in trading volumes is also due to the uncertainties of market volatility, which has resulted in currency markets becoming very challenging. Even a flash crash in equities could translate into random FX volatility. Structural changes in the market would indicate longer durations of low volatility combined with shorter durations of greater volatility, resulting in huge, separate gaps in the market. The shift from voice to electronic trading and algorithmic-driven trading denotes that if the price is stable, there would be enough liquidity, but if there is a re-pricing in the market, the liquidity would not exist. Credit had been priced too inexpensively. The protocol that is regulating electronic trading has also been questioned. Certain market players are reviewing their market-making strategy regarding derivatives in currency regimes. The FX market has become extremely expensive because of the costs of credit, changes in processes, compliance, legal and the investment in technology. Dealers predict a sharp decline in international foreign exchange trading volumes in 2016. Any such sharp fall in an extremely low-margin, high-volume scenario cannot be described purely by volatility and the pullback in prime brokerage. They refer to the larger long-term trend of international equity investors switching from costly active managers for inexpensive passive alternatives such as index-tracking funds. There is a vital trend for assets under management to shift out of specific hedge funds into other substitutes. This transfer of assets is pertinent for foreign exchange. It has to a very large extent had an impact on the reduction in volumes. Capital is migrating from portfolios that traded regularly in extremely passive vehicles, which affect FX volumes. Investors are also looking at the counterparty options with regard to the currency trades. The biggest currency dealers still continue to influence the market. There has been an increase in the implementation of volume through non-bank liquidity providers. Non-bank stakeholders could be increasing their presence in foreign exchange, but on the dealer side, many exited the market. The FX market is transforming rapidly. Certain banks prefer a very straightforward agency model instead of a risk-taking method. FX sales numbers would decrease with the continuous rise of electronic trading as clients require less communication. Clients prefer to have a single point of contact. There has been more crossover between FX and rates. The process of selling products through specific teams would not exist for a long duration. Some roles would be automated. Regulatory inquiries into the operation of currency markets would ease out. The FX sector must focus on reputational risk. A new code of conduct – The fair and effective markets review has been developed to safeguard the sector’s reputation. The sector would like to develop and implement a sector-wide global code of conduct. Several changes have been recommended such as separating client requests for dealing at the fix from the rest of traders’ order books, providing transparent payment options for dealing at the fix or hiring a bank’s algorithm to trade at the fix. The aim of the code of conduct is to ensure more transparency in the dealings. This would result in greater consistency for clients. Banks would be able to extract a quoted price from trading platforms, even after a customer has placed an order by clicking on it. Initially, it was introduced to eliminate toxic flow from high-frequency traders. The approach has been criticised for discriminating against legitimate customers. The sector is still divided with regard to the last look. However, market players expect more guidance from the code. The solution would become evident as markets move closer to real-time. Market users expect more transparency in currency markets. In this regard, a set of electronic communication networks (ECNs) and market players have combined to develop a central structure for FX. It would offer a last-sale data feed with price, size, and timestamps. The idea faces several obstacles, including the need for multiple venues to collaborate and share data. Foreign exchange is traded across a wide array of platforms and several portions of the market function off-venue. There could also be a concern around data privacy. Individuals would sense the risk in providing information unless it is very much secure. A data repository which can receive the information is crucial. It would be advisable to report huge trades at the end of the day. This would ensure a time delay and market impact is restricted. At present, the FX sector is being impacted by a significant structural change. The lack of balance between the increasing buy-side and the reducing sell-side indicates that the liquidity that the investment stakeholders require is not available always. It’s an imbalance that several policymakers have recognized. However, the complexity of liquidity delivery and the various aspects that impact it could make it a serious contingency to overcome. The foreign exchange market is in a phase of transformation. The markets are becoming very transparent. Operational efficiencies have increased. There is a need for more innovation to manage risk. Firms must undergo a cultural shift to be relevant in the changing FX environment and deliver value to their clients.